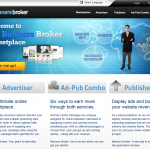 Initially, Banners Broker assumes the look and feel of an advertising hierarchy.

Banners Broker promised its members that they could advertise their business on the sites vast network through a package they call Ad-pub combo package. Not only that, but members could become their own ad publisher, earning publishing revenues through targeted publisher sites owned by Banners Broker.

It could be done at home

It had 6 packages starting at $12 for the starter all the way up to ultimate for $3665 which the member had to pay for to ‘qualify’ the banner.

The payment for these revenues was not automated, so members had to wait until they got their profits.

Who is it for

Banners Broker was supposedly for anyone who wanted to make some extra money on the side as it had no restrictions on who could sign up. A relatively small amount of  $15 was charged.

It also worked with affiliates, meaning you had to bring in more people. Its basically Multi level marketing.

Banners broker has quite a number of ways they claimed they could teach through. All those methods are geared towards helping you earn money as a publisher and even help you buy and sell your panels to new or existing members of the site. All this was being peddled by a team of business building experts.

Banners Broker had taken shape as a good site to earn money, even going ahead and employing the mark of any 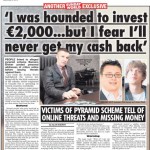 good business model, overseas offices. They had established offices in India, Portugal,Canada, one of the owner’s country of origin and Ireland. Issues arising from the use of the site for example withdrawal of money were mostly directed to ‘mentors’. The support network was shaky as is with some Multi-level marketing based business models.

After the initial $15 admin fee, members were required to pay for packages that promised good returns  priced as follows-:

However, this wasn’t all. The members were either required to buy traffic or buy panels.

Simply put, the members were paying for their banner to start earning revenue. The model was seemingly profitable, hence the referrals.

When it launched in 2010, Brokers Banner promised its members that even though its affiliate program was really expensive, they would double back on their investment in no time at all. However, the owners had been running a very elaborate ponzi scheme, as by the time of their arrest, $93 million was seized. However, none of that was company property, so victims to this scandal could only apply to get returns from the companies only asset, a bank account with $6 million.

Looking for a 100% Free legitimate opportunity?  Read my review on Wealthy Affiliate 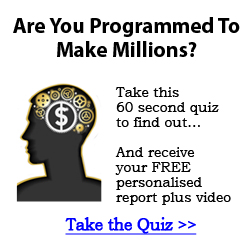 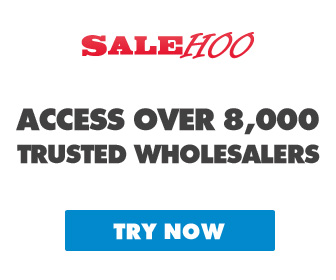